THE mum of a young lad from Edinburgh claims he’s not had an epileptic seizure for weeks – thanks for cannabis oil.

Murray, 6, has a rare form of epilepsy and has been taking Bedrolite since earlier this year.

But now his family are struggling to pay for the medicine, which they can’t get on the NHS.

His mum, Karen Gray, 44, said he was taking 12 seizures everyday before being treated with cannabis oil which costs £1,500 a month.

She’s set up a GoFundMe page so they can keep giving treating him with the drug.

He was treated on the NHS, but Karen says the medicine he was given left him in a “vegetative state” in hospital. 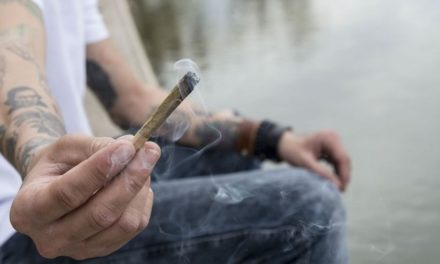 Weed Helps People Get Off Alcohol and Painkillers, According to New Survey