Michael J. Fox, known by several generations across the world as Marty McFly from the Back to the Future films, is now a strong advocate for medical cannabis to treat his Parkinson’s disease.

He’s also known for his semi-retirement from the film industry after being diagnosed with the neurological disorder.

Michael J. Fox was first diagnosed with young onset Parkinson’s disease in 1991 at the age of 29. However, it wouldn’t be for another 7 years in 1998 that Michael would publicly disclose his diagnoses.

He is widely admired across the world for his tireless work in advocating for more research into Parkinson’s disease and for using his platform to bring more attention to the disease.

Parkinson’s disease is a condition whereby the brain becomes damaged over time as it loses nerve cells in a part of the brain called the ‘substantia nigra’.

It’s not clear or proven what causes this loss, but it reduces the amount of dopamine in the brain, which regulates the movement of the body.

The effects, therefore, include the involuntary shaking of limbs, a loss of balance, slow movement, a loss of the sense of smell and inflexible muscles and joints. 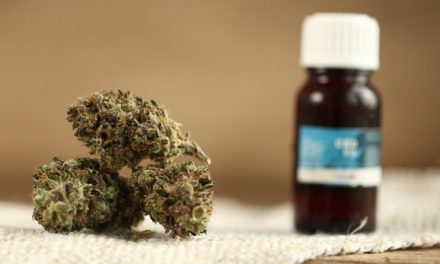